The CISPR 12 is an EMC standard designed to protect the external receivers from vehicles, boats (up to 15 m), and devices running on internal combustion engines. Devices included in this standard are machinery that is self-propelled and do not necessarily use for the transport of people, for example, chainsaws, DC generators, lawn-mowers (garden equipment), etc. This standard may sound similar to CISPR 25, but the latter focuses on the protection from radio disturbances of on-board receivers from the noise of engines of vehicles, boats, and devices while CISPR 12 focuses on the protection from radio disturbances of the external receivers. These receivers could be near to the vehicles passing by. 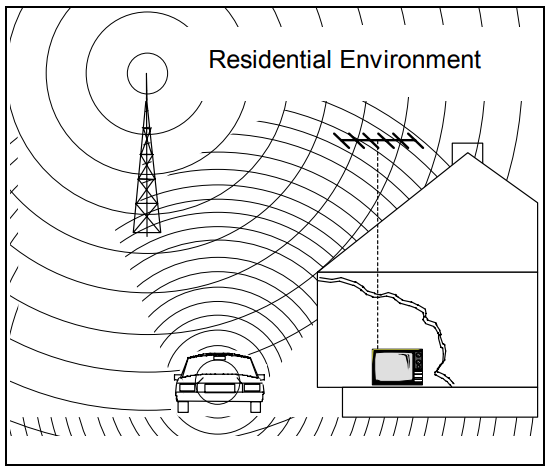 This standard did not apply to electric and hybrid vehicles until the sixth edition. But later, amendments were made to include the EV and additional limits were specified for charging mode. The radio interference limit caused by vehicles is set to 6 dB when the vehicle is passing by a distance of 10 m. If the vehicle is passing from a distance of 3 m, then the maximum limit of interference is 10 dB.

The Open Area Test Site (OATS) measurements are the same as that of CISPR 16. Antennas are the key requirement in CISPR 12. The standard bases its choice of antennas on the CISPR 16 Standard. Active monopole rod, biconical, log periodic, and dual ridge guide horn antennas are used for the testing of EUT.

The newest edition 7.0 is expected to be published in 2022. The addition of more test setups for EV and hybrid vehicles in charging mode is expected in this edition. The 7th edition is likely to offer more choices of antenna positions relative to the vehicle.