What is the CISPR 16 EMC standard?

CISPR 16 is a list of 17 standards that specify the equipment and methods to be used for measuring disturbances and immunity to electronic devices operating at frequencies from 9 KHz to 18 GHz. The tests specified by these standards help ensure EMC/EMI compliance of devices. Immunity tests are conducted to ensure that the performance of a device is not impacted when exposed to interference or disturbances in its operating environment as a result of emissions from other devices.

The CISPR 16 standards are divided into four parts:

CISPR 16-1: This standard consists of six parts that specify the measuring apparatus and equipment required to carry out the required EMC tests.

CISPR 16-2: This standard consists of five parts that specify the methods of measurement of disturbances and immunity from 9 KHz to 18 GHz.

CISPR 16-3 is a technical report rather than contains specific technical reports that contain background and supporting information for the various other standards within the CISPR 16 series. It also provides historical information of the standard shows all the changes to the latest standards compared to previous versions.

CISPR 16-4: This standard consists of five documents, which are called Technical Reports, which give the reader information about the uncertainties, statistics and limit modeling, which is also the title of these reports. This report is helpful as it tells the technician doing the tests what statistical model the standards uses, why the limits to the power and the readings at set the level they are and the mathematical models used while making this document. 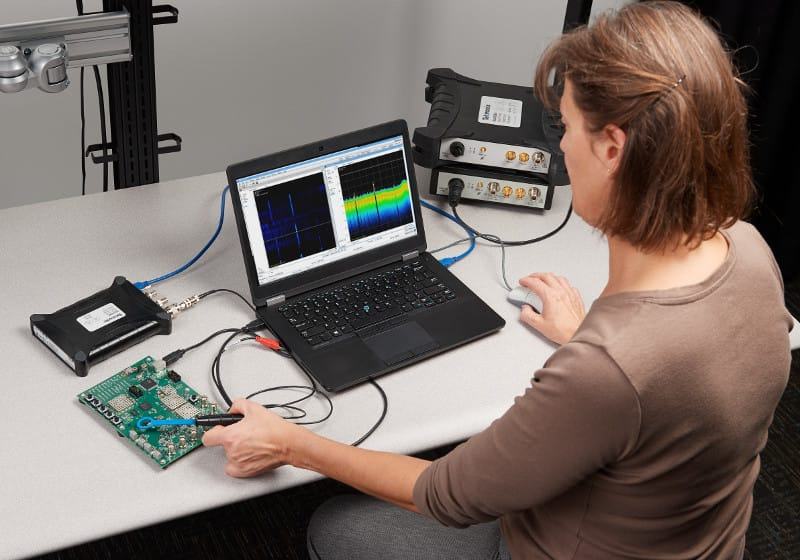 The CISPR standard is followed by and required by a number of countries. The list countries include USA, United Kingdom, Germany, India and most other countries. Click here to download a full list of CISPR member countries.

CISPR 16 standards are a benchmark or goal for suppliers to reach to ensure EMC compliance. Manufacturers must ensure compliance to various standards before they can commercially launch a product into various global markets. CISPR 16 are one of the standards that various devices must comply with. Manufacturers can test against these standards at various testing houses like TUV, Intertek, SGS etc. who will also provide them with a compliance certificate.